An active lifestyle isn’t always the sign of a healthy heart.

53-year-old Barry Imber learned this the hard way. Though his job keeps him desk-bound through the week, he and his family have always enjoyed the outdoors, and make an effort to spend their downtime doing something active –walking, biking, fly fishing, and enjoying any number of activities at their second home, a ski chalet in Mulmur. When the pandemic hit, Barry and his family relocated there full time and, like many, have become more active than ever with their extra time. One of their favourite family activities was walking up the ski hill they live on every day. 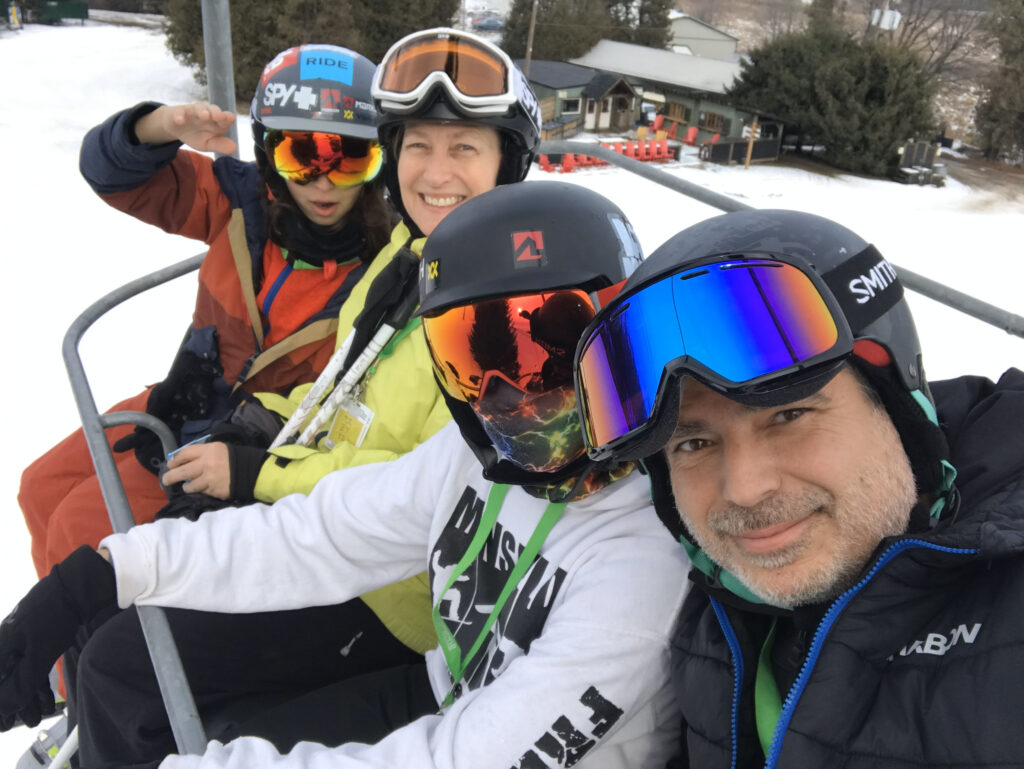 Barry and his family skiing

But over the summer, Barry started noticing worrisome signs. He was more fatigued than usual during hikes and bike rides and felt a burning under his arm when he would exercise. He developed an overall sense of anxiety about exercising, which he thought was just the stress of coping with a global pandemic. Slowly, almost without realizing it, he started pulling away from his passion and finding excuses to avoid exercising.

By November, he knew it was time to take the symptoms seriously. He made an appointment with his family doctor for the following week.

But it wasn’t soon enough.

That weekend, he woke up with severe pain around his collar bone, neck and jaw. Just fifteen minutes later, the pain was worsening and both arms were numb. They knew it was time to call 911. It wasn’t cardiac arrest, so Barry was first taken to the nearest hospital for testing. For several hours, Barry waited, alone and afraid.

“My biggest fear was dying – but not me dying, more the result of me dying. I was so fearful that I’d let my family down. Abandoning them, their stress, changing their lives forever.”

When it was clear that he needed surgery, he was transferred to Southlake.

From the moment he came through the doors, Barry felt instantly at ease.

“I felt as though when I got there, I ended up on the conveyor belt of a good process. Even the EMS people were relaxed when I got there. It just felt like everyone knew exactly what needed to be done. I was so comfortable and relieved to be there.”

Two of his arteries were severely blocked – one an 80% blockage and the other 100%. Barry was awake during the procedure that saved his life. He watched on a screen while three stents were inserted to open his arteries through a vein in his arm using an innovative, minimally-invasive approach. And with each one, he felt the change in his body instantly.

Three days later he was climbing the ski hill again.

“The staff in both the cardiac and recovery wards were so professional and calm. It felt like they cared about me, but the professionalism and expertise of everyone on the cardiac team was really outstanding.”

Looking back, Barry is amazed at the impact his heart health had on his life, without even knowing it.

“I didn’t know it, but I had a declining quality of life. I just thought it was normal ageing. But in hindsight, I realize how much it affected my ability to enjoy the things I love,” Barry said. “I left Southlake feeling fully recovered. Already, I’m back to doing those things and I feel 20 years younger.”

His wife noticed the drastic change in him too. Shortly after the surgery, she made a comment that surprised him even more than the quality of care he received at Southlake: “You’re who you used to be.” 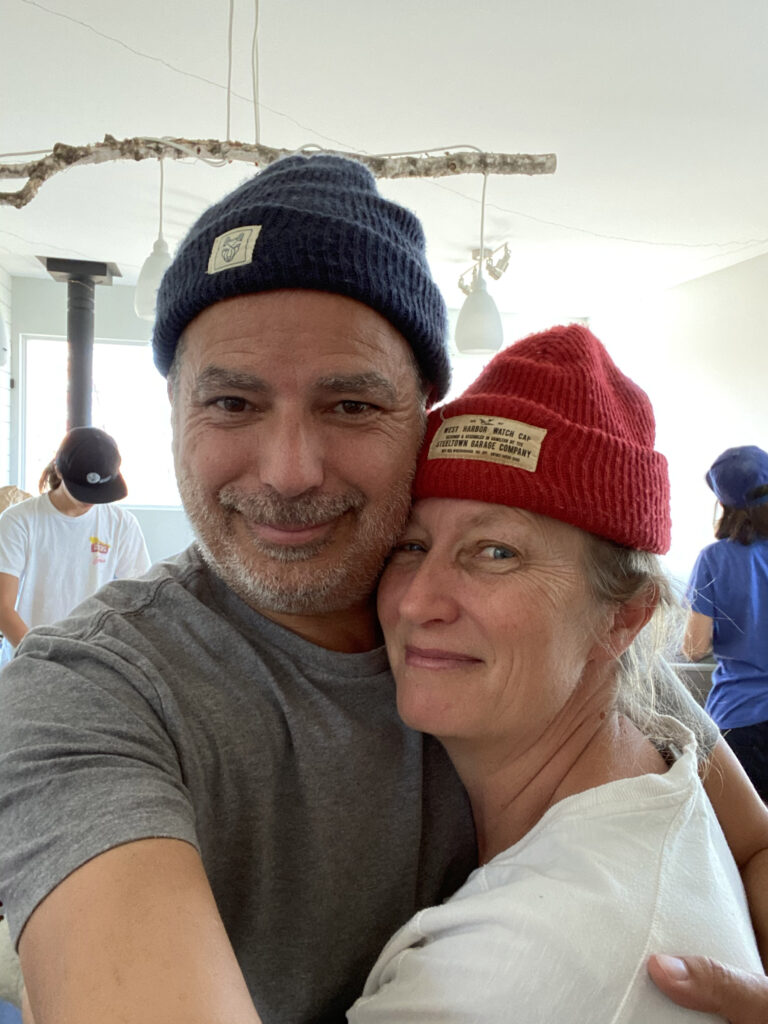 Barry with his wife

How you can help

Donate today to support Southlake’s most urgent needs, and help ensure more patients like Barry can get the leading edge care close to home they need, when it matters most.

RT @MyNameIsMena: I just wrapped up an amazing month at the @SouthlakeRHC CICU, and what ...

@MyNameIsMena @WZaev Thank you for spending a month with us! Our amazing nurses, physicians and ...

From all of us at Southlake, we are wishing a #HappyHanukkah to all those who ...