“I’ll take really good care of him for you.”

These are the words that Newmarket mom Jennifer Hoskin remembers hearing in the middle of the night, lying alone in Southlake’s birthing unit. Words that are simultaneously reassuring and gut-wrenching for a mother. Just 24 hours earlier, Jennifer’s water broke at only 34 weeks pregnant and she immediately turned to Southlake for care. Staff rallied around her hoping that she wouldn’t go into premature labour. But she was already there. After a long night of labouring, Jennifer gave birth to her son Rowan and he was immediately whisked away to the Neonatal Intensive Care Unit (NICU) for specialized intervention and care.

At 6 weeks early, Rowan’s lungs weren’t as developed as they needed to be and he couldn’t breathe on this own. He was immediately hooked up to monitors and breathing machines to help ensure his survival. While Jennifer was being moved to a recovery room, her husband Mike was able to check on Rowan. Walking into the NICU, Mike was devastated to see how lifeless his tiny son looked. “It was incredibly traumatizing,” says Jennifer. “Those early days were intense.”

Jennifer and Mike were told that Rowan would need immediate surgery on his lungs. Naturally, Jennifer wanted to be with her son during the procedure, but doctors advised against it. Rowan would need to be temporarily paralyzed and intubated during the procedure – something no parent should have to witness. “The imagery of that was so disturbing,” recalls Jennifer. “My midwife said to me ‘this is the way the NICU keeps him safe. It’s very controlled, really protective, all to ensure that he’ll be ok.’”

That was the most vulnerable time in my life. Southlake was there for me. They were there for Rowan. And he’s thriving today because of that.

The procedure was a success, but close monitoring was still required. Being connected to the breathing machines meant that Rowan couldn’t eat, he couldn’t nurse or take formula. With insurance that didn’t cover a private room, Jennifer was in a shared recovery room. Watching three other moms snuggle, feed and bond with their newborns while being separated from hers was heartbreaking.

Even with the successful lung surgery behind them, Rowan’s condition was touch-and-go. So much so that his care team was debating a second procedure and the possibility of needing to send him to SickKids for more comprehensive intensive care. Gradually though, over the coming days he slowly began to improve and was unhooked from one support device at a time. At the same time, the stress of the situation was beginning to take its toll on Jennifer. “I refer to it as ‘Meltdown Sunday,” shares Jennifer. “I was crying non-stop and another worried mom flagged it for the care team. One of the nurses came in and sat down next to me. She put her arm around my shoulders and gave me a good grounding. It was really nice. They were taking care of me as much as they were taking care of Rowan.”

Southlake prides itself on its multi-disciplinary, cross-functional approach to patient care, even in the NICU. When Rowan’s care team was deep in discussion about how best to proceed with his treatment, Jennifer stepped back to let them do their thing. But the paediatrician was quick to pull her back in. “She told me ‘you’re a key part of the care team,’” says Jennifer. “She invited me into that process. It was transformative. That gesture of pulling me in was powerful.”

For Jennifer and hundreds of other parents whose newborns need extra love and support, Southlake is here to turn a matter of life and death into just a temporary detour on the journey home. That’s why the equipment used in those precious minutes, hours, days or even weeks in our NICU is so vital. Southlake’s Homeward Initiative will raise $2 million to give our care teams vital new tools and equipment to help babies like Rowan, when they need it most.

Slowly but surely Rowan continued to improve over the coming days and one week after his birth, Jennifer and Mike were able to take their baby home. Today, Rowan just celebrated his second birthday and any fears Jennifer had about a lasting impact from those early days has begun to dissipate. “He’s right on track,” she says. “That was the most vulnerable time in my life. Southlake was there for me. They were there for Rowan. And he’s thriving today because of that.”

Visit www.southlake.ca/homeward today to donate and help babies like Rowan on their journey home. 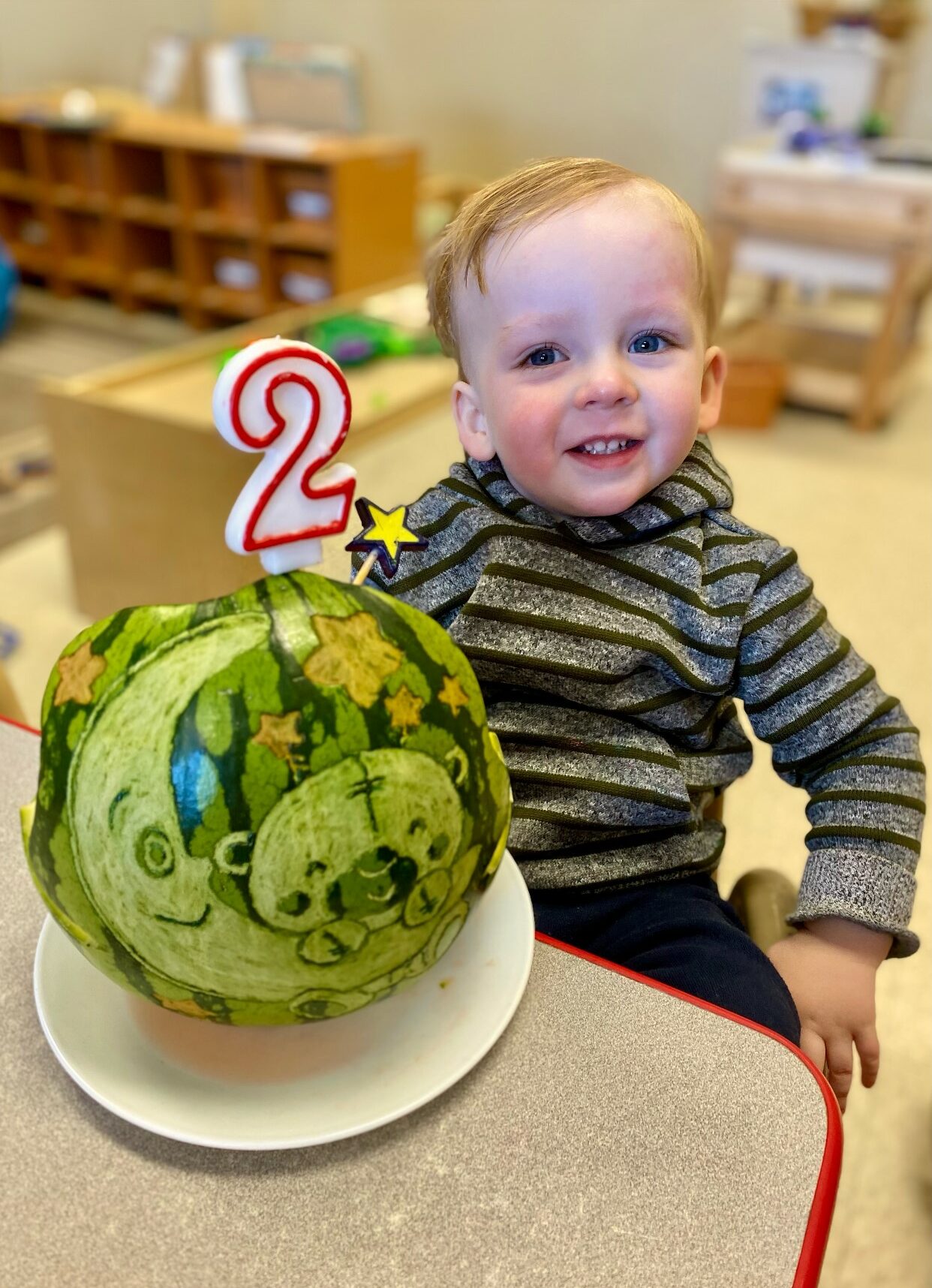 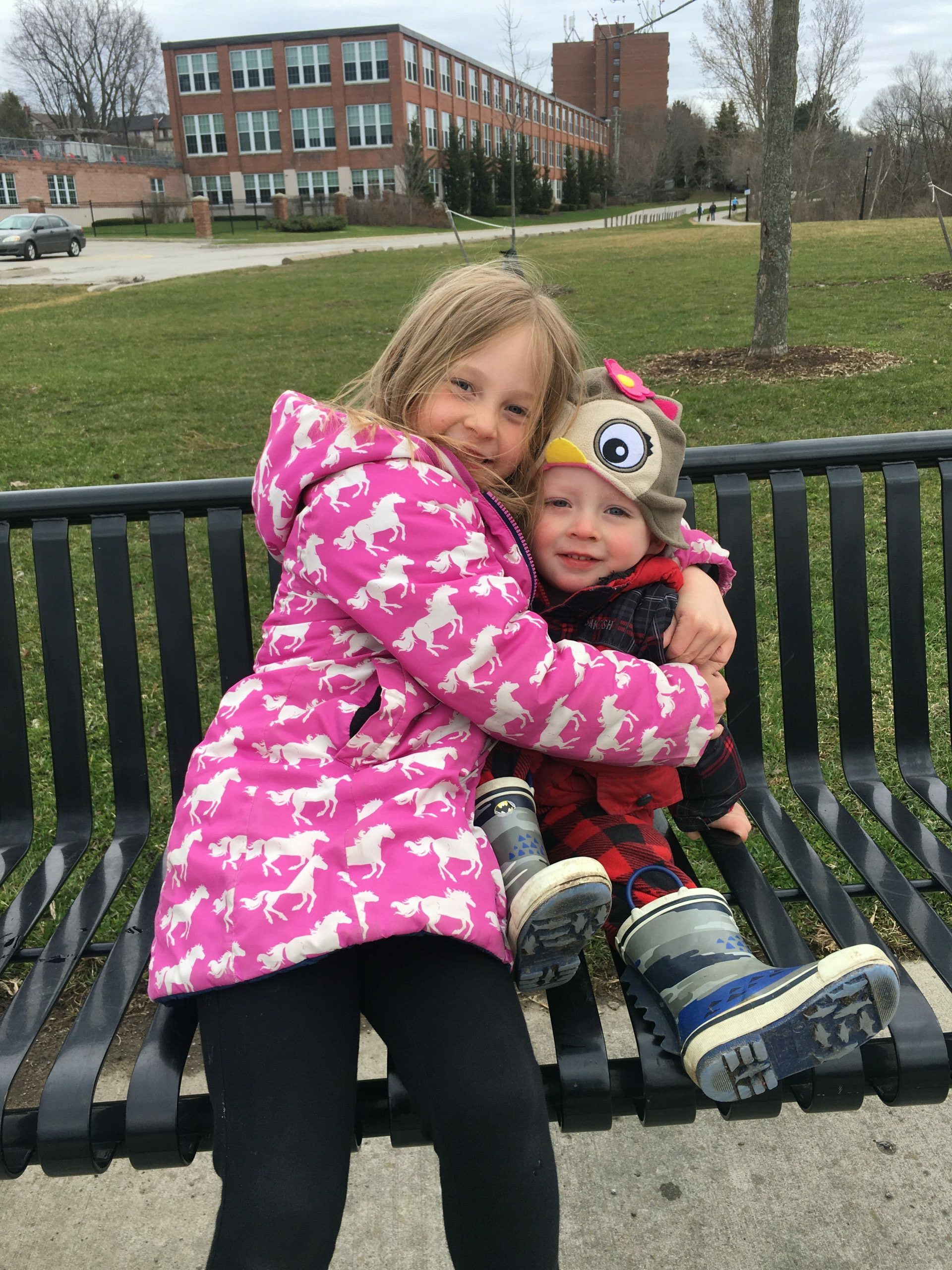 Rowan and his big sister Emily.

Thanks for your kind words, @daniaemsmom. It wouldn't be possible without our dedicated team of ...

RT @SouthlakeFndn: The Jackpot is over $17K! 🎁 Purchase tickets before midnight tonight for your ...

The Jackpot is over $17K! 🎁 Purchase tickets before midnight tonight for your chance to ...